In the early 1980s, a group of musicians came together to improve conditions for original artists playing in and around Teesside.

For several years they met, organised gigs, raised money and purchased equipment - with their own recording studio premises being secured at 64 Corporation Road, Middlesbrough - and Studio 64 was born.

The music collective became a formalised organisation on March 6th 1986, and began trading as Middlesbrough Music Collective Studio Limited - a not for profit social enterprise.

A major town centre redevelopment to create the combine court centre, forced a relocation to a site further up the road at number 90 Corporation Road - however, the old name was retained for posterity. 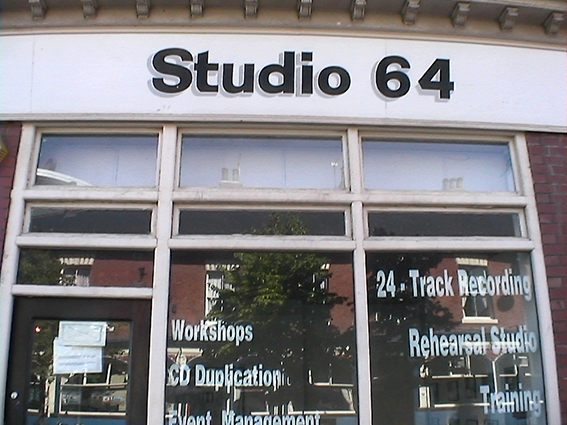 For the next decade, Studio 64 / MMC carved a niche locally as a solid provider of music and sound services - providing workshop activity, organising gigs and making hundreds of recordings for the members of Teesside's music scene.

There was particular success running training courses in studio engineering - something not available elsewhere locally - and many would be sound engineers passed through the doors of Studio 64; emerging on the other side as trained sound technicians.

The "vocational training course" (known in the studio as the VTC) attracted significant funding from the education budget of Cleveland County Council, helping in turn to attract European Social Fund money - as a result, the studio thrived for the best part of a decade.

In 1996, Cleveland County Council was abolished; and a tightening up of European funding rules meant that resources began to dwindle.

In 1998, a successful bid to the recently launched UK National Lottery secured a reduced version of the VTC for a further two years - however, lottery rules meant that Studio 64 couldn't apply for more money to re-run the same project once that first batch of money ran out.

Working in partnership with a sister collective - Stockton Music & Arts Collective - a new approach to supporting local bands was launched - From Teesside with Love - working with local, original artists to connect them with the music industry, holding gigs in Stockton's Georgian Theatre and launching a record label - TLR (from TEESSIDE with LOVE RECORDS).

Plans began to come together to refurbish the rather tired Studio 64 building - 6 underground rooms, with no natural light, no heating, no ventilation and only one working toilet.

In order to secure funds an extension to the studio's lease needed agreeing with MMC's landlord. However, this lease extension wasn't forthcoming - in fact MMC had to make a case for why they should be allowed to stay in the building - as the landlord had their own redevelopment plans* for the area around Studio 64.

Continued frustration in the quest to make the building fit for the needs of musicians working in the 21st century steered the management committee at the time towards looking at another move - but suitable premises within Middlesbrough were hard to find, required lots of work - and were very expensive.

Around the end of 2005 - our sister collective over in Stockton was approached by Stockton Council and offered some former museum premises next door to The Georgian Theatre - with the idea of converting to recording and rehearsal studios.

Apart from not having any expertise in running studios, the thought of setting up a rival studio was of concern to the volunteers at the theatre - and, aware of the challenges with the existing Studio 64 premises, an offer was made to the studio management group to consider a combined studio and venue facility over in Stockton.

Not only were the premises on offer - but a budget of over £300,000 was allocated to design and build the new studio; providing a valuable lifeline to Studio 64. 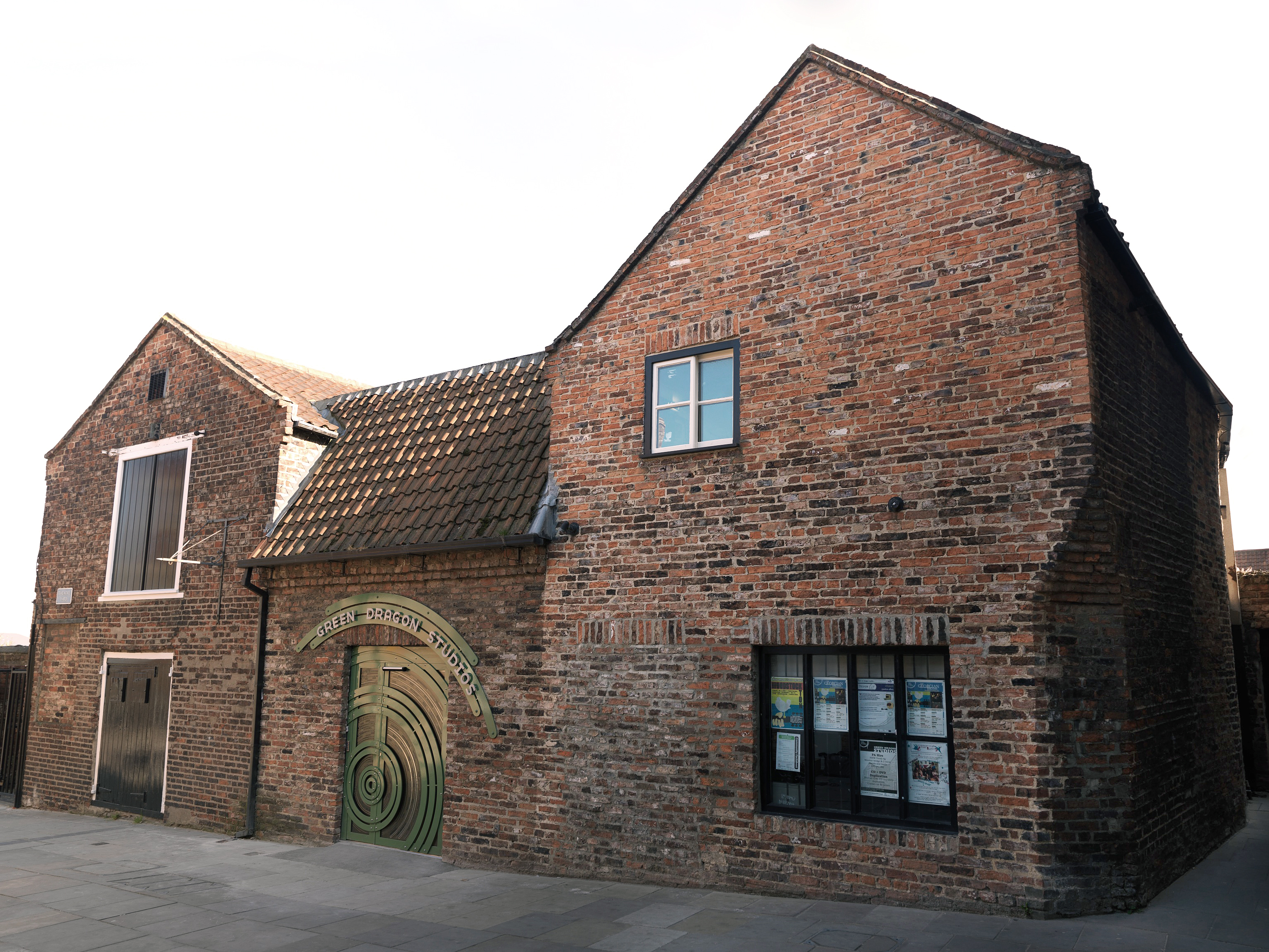 Stockton Music & Arts Collective was run largely by volunteers at the time; whereas Middlesbrough Music Collective was run by a small staff team. It was agreed between the two organisations that MMC Studio would effectively take over the interests of S.M.A.C. and The Georgian Theatre to form a new combined organisation.

* P.S. - the area around the studio never did get redeveloped...